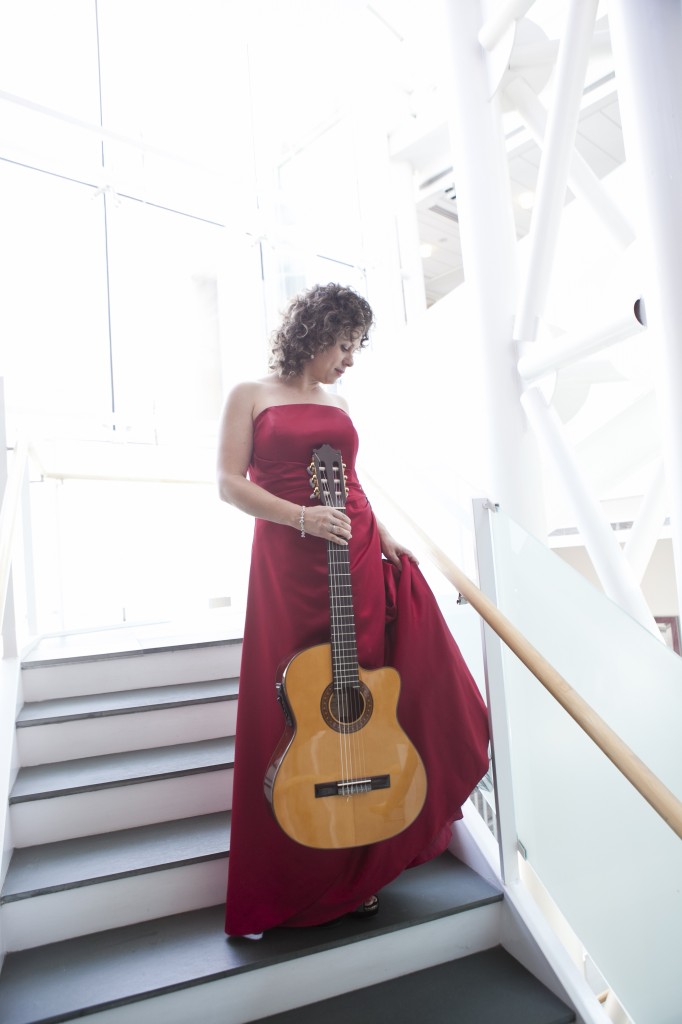 September 7th    Performance at the Governor School for the Arts, Greenville SC

May 7th From the East to the West with some Jazz in the middle. (for tickets visit www.GuitarMuseSC.com)