Marina Alexandra has established herself as a dynamic performer with a powerful stage presence. Finger Style Guitar Magazine described her as an “amazing player that commands the guitar with world-class technique and musicianship that is uncommon.”

She has received awards in several guitar competitions including the Music Teachers National Association State and Regional Competitions and semifinalist in the 6th annual Edwin H. and Leigh W. Schadt National String Competition for classical guitar. Marina has a concert career spanning the last fifteen years, taking her to Piccolo Spoleto Festival, National Public Radio, Allentown Radio, and hundreds of venues including colleges, guitar festivals and museums throughout USA.  She has released three albums   including; Timeless Enchantment (Baroque, Classical, Modern, and Latin-American music) , A Moment of Magic (modern music by Russian composer, Nikita Koshkin) and Americas from North to South (flute and guitar music). Her albums received high praises from such prestigious music magazines as Soundboard, Classical Guitar (UK) and American Record Guide.

Marina Alexandra was born in the Ukraine, where she began her guitar studies at the age of six. In 1996 she immigrated with her family to the United States, and in 1998 she was awarded an assistantship to earn her Master of Music degree at the University of South Carolina.  She has served on the faculties of Furman University, University of South Carolina- Aiken, SC, Wingate University, and Columbia College.  Her students have been awarded scholarships to attend music schools such as the Eastman School of Music, Peabody Conservatory, and University of Southern California.  Under Marina’s direction, numerous students have also received top prizes in national guitar competitions.

Marina performs regularly on stages throughout the southeast United States. In addition to her concert solo career, Marina Alexandra participates in the group Duo de Vista (with flutist Teri Forscher-Milter) and the Moon Duo group (with drummer Natalie Petrova).

Marina is a major contributor to the guitar community on both the local and national levels. Mrs. Alexandra is the founding president of the Guitar Muse Society, which  hosts yearly concert and educational events in Columbia, SC.  Mrs. Alexandra is also the artistic and executive director of the Southern Guitar Festival and Competition, which attracts participants from all over the US and abroad. Mrs. Alexandra plays a major role in advocating for the arts, she was invited to be on the planning committee for Midlands Art Conservatory (SC) as well as grant approval  committee for the  South Arts non-profit organization, that represents nine Southeastern states. Marina lives with her family in Charlotte, North Carolina, US. 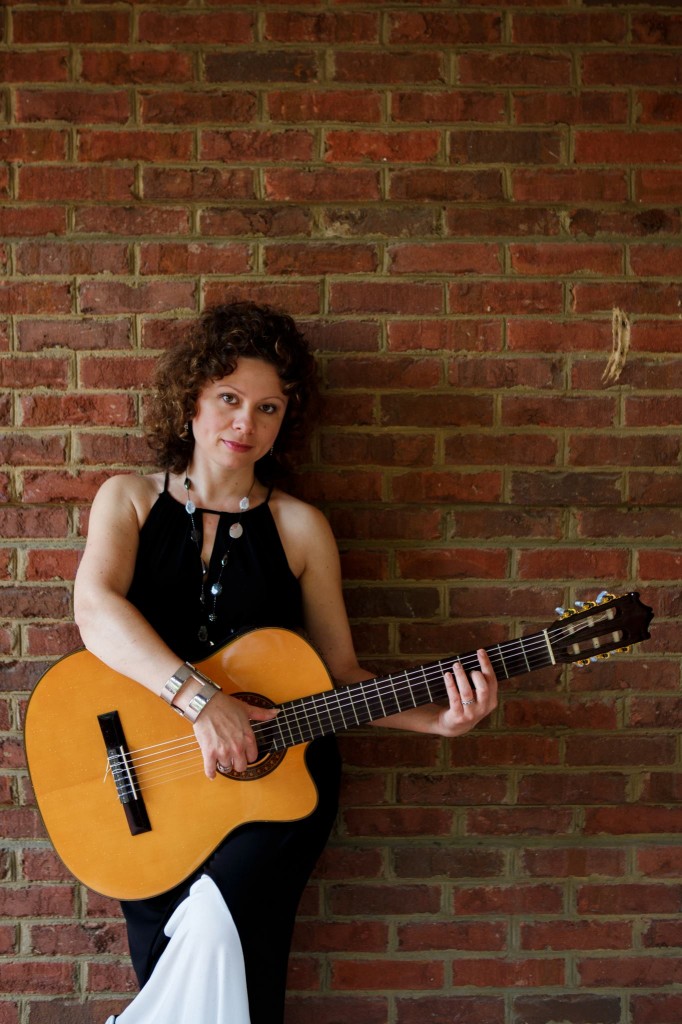